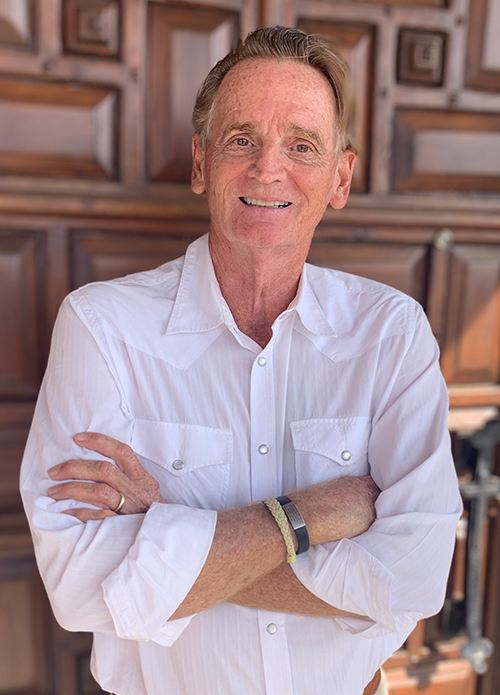 Ken began his career as a home builder in Durango, Colorado in the early 1970’s. In 1987 Ken moved to Scottsdale, Arizona and founded Shiloh Custom Homes, a leading luxury custom building enterprise. During Ken’s leadership, Shiloh was the recipient of numerous national and regional awards. The homes that Ken built received such prestigious awards as “Custom Home of the year”, “Gold Nugget”, “Best in American Living”, numerous “Mame” awards to name a few. Shiloh Custom Homes grew to be recognized as one of the nation’s top Custom Home Building firms. Ken’s relentless drive and passion for excellence in every aspect of building has placed him in the highest regard with those he serves in creating their living environment. Ken sold his company in 2004 to his employees and committed his talents to developing residential “Lifestyle” communities and commercial parks. In 2013 Ken returned to Scottsdale, eventually founding Shiloh Builders to pursue his passions: building luxury custom homes and home transformations in North Scottsdale, Cave Creek and Carefree.